Factory building for assembly and production 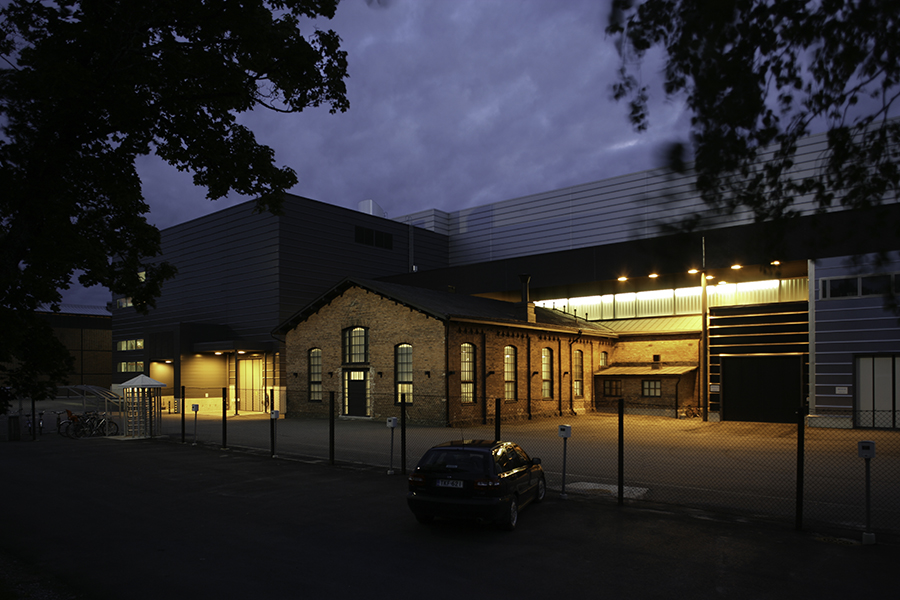 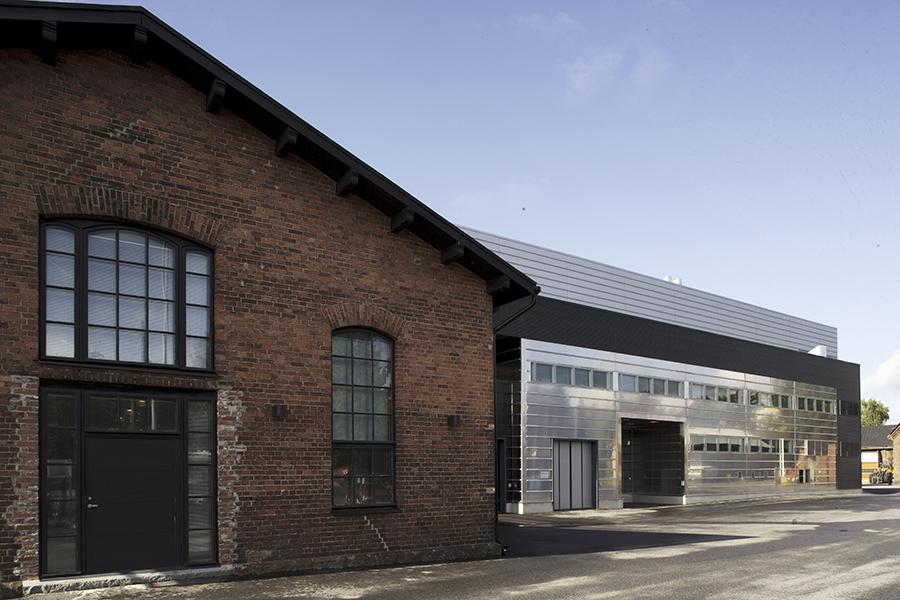 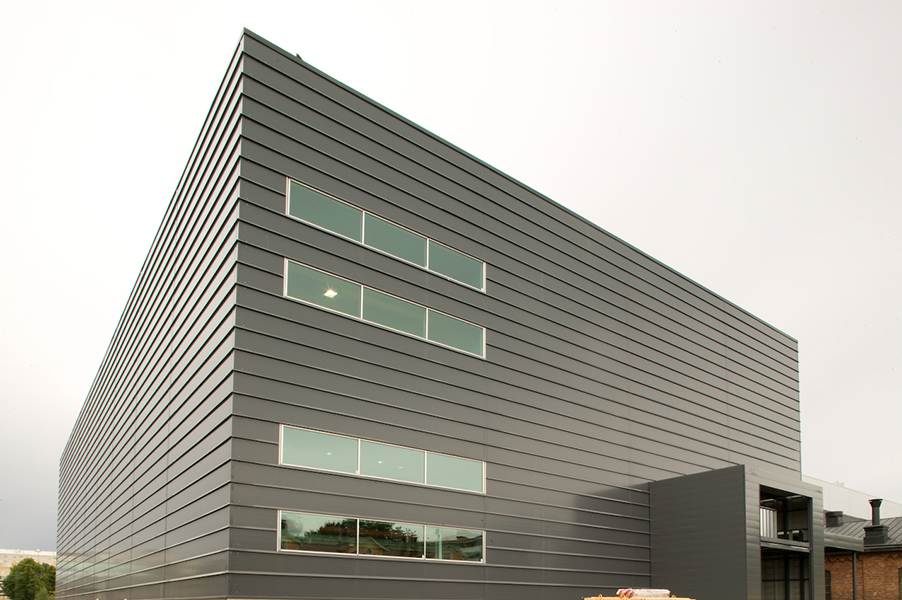 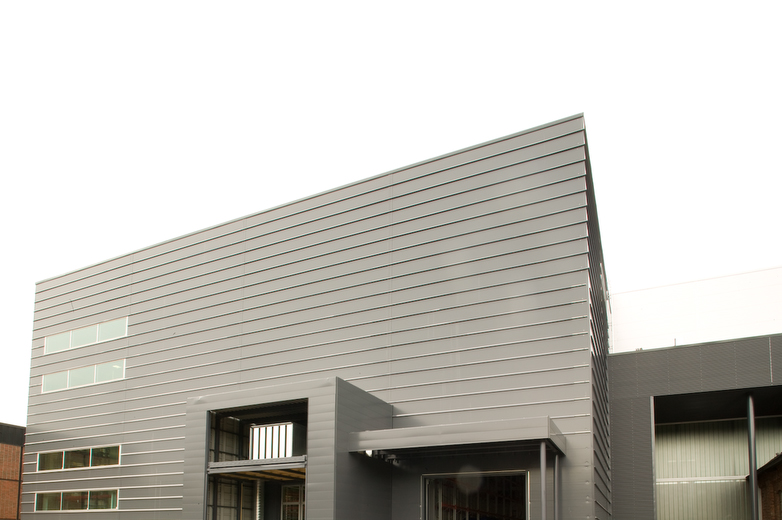 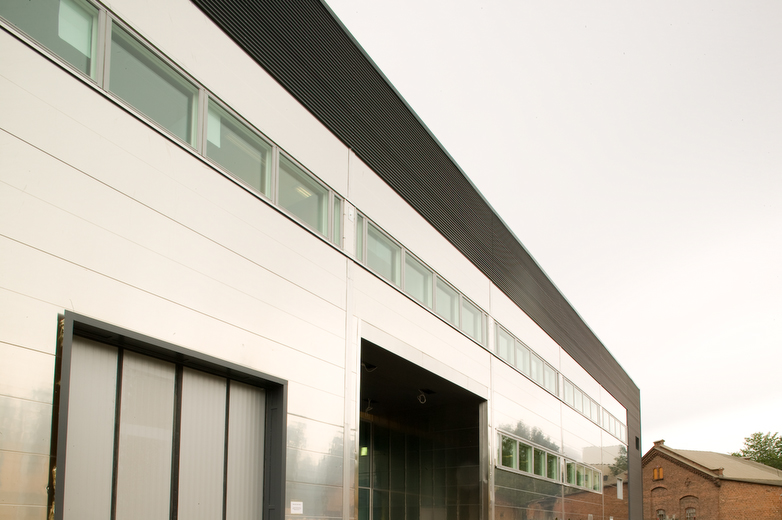 One of Wärtsilä’s industrial area is situated in the city centre of Vaasa, southeast of Onkilahti. During 2000’s the production increased and the company needed more space for production. Factory spaces for assembly and production were designed to fit among the existing buildings which has their origins from different decades and at the same time raise the overall impression.

The Paroc cladded steel and concrete building was finished in 2007 and fulfilled the demands of both production and logistics and complements at the same time the façade to the city centre. The new grey metal facades create a nice contrast to the old protected brick buildings of VR.